Get Your Reservation
2021 ALL Classes BHS Bi-Annual Reunion 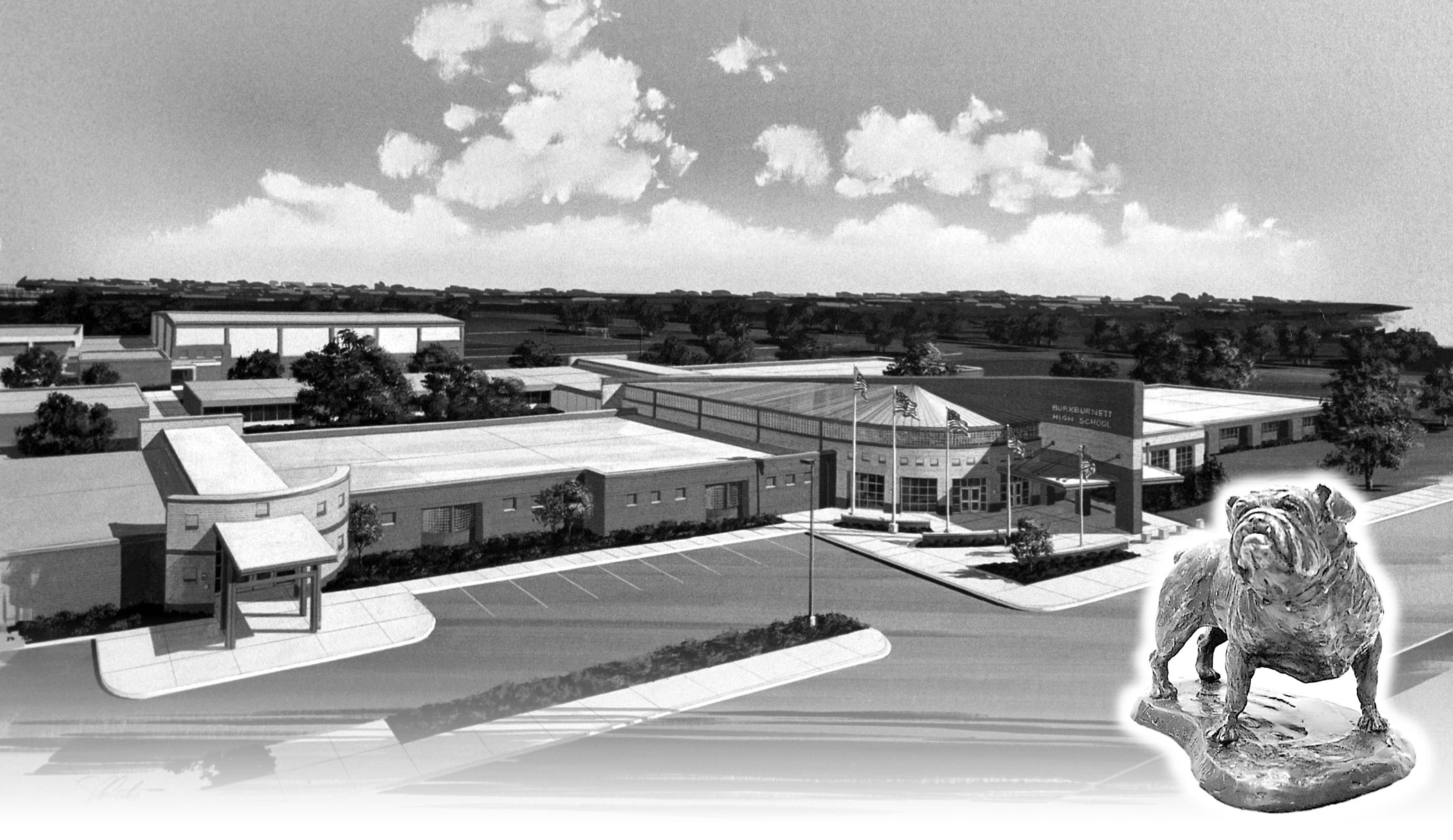 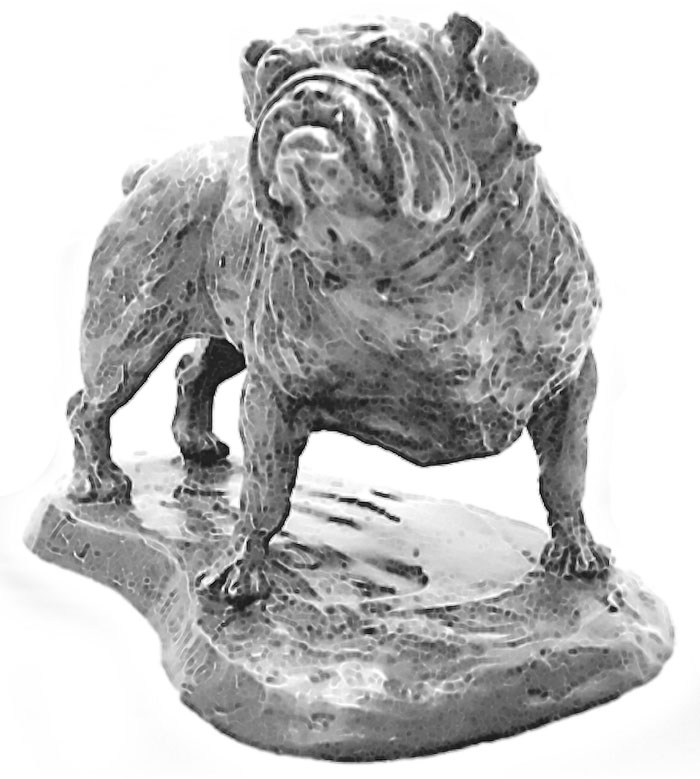 Legend Of THe Bulldog
THE LEGEND
Of The Burkburnett Bulldog
From early history, the bulldog has been known as a tenacious breed. Their readiness to fight and refusal to surrender has been the subject of many a story and tall tale. The loyal dogs fight to win.

In the rough-and-tumble days of the 20th century, the animals were popular as guard dogs for businesses. With the Burkburnett oil boom in full swing, the dogs where everywhere - guarding from theft and sabotage, traveling with intinerant drillers and roughnecks.

Later, with the town settled down some and the school system formed, a team mascot was needed. The natural choice for Burkburnett was, of course, the bulldog - well known for so long as a staunch defender of the town's assets.
F.T. Felty Sr.
Class of 1922
Danny W. Taylor
Class of 1965 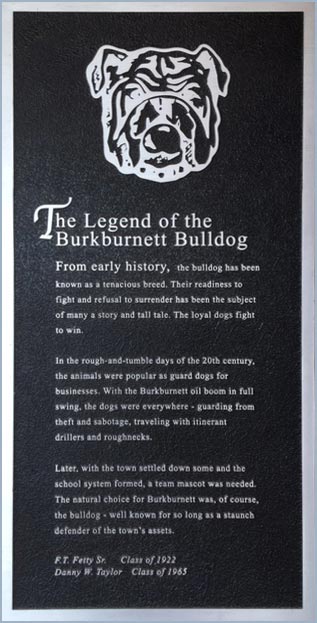 BECOME A MEMBER Today!
Annual Sign UP!Lifetime Sign up!
Become a member and support the organization of new reunions and collection of BHS related materials!
Annual: $20/Year Membership Fee
Lifetime: $75 one-time fee
This is some text inside of a div block.